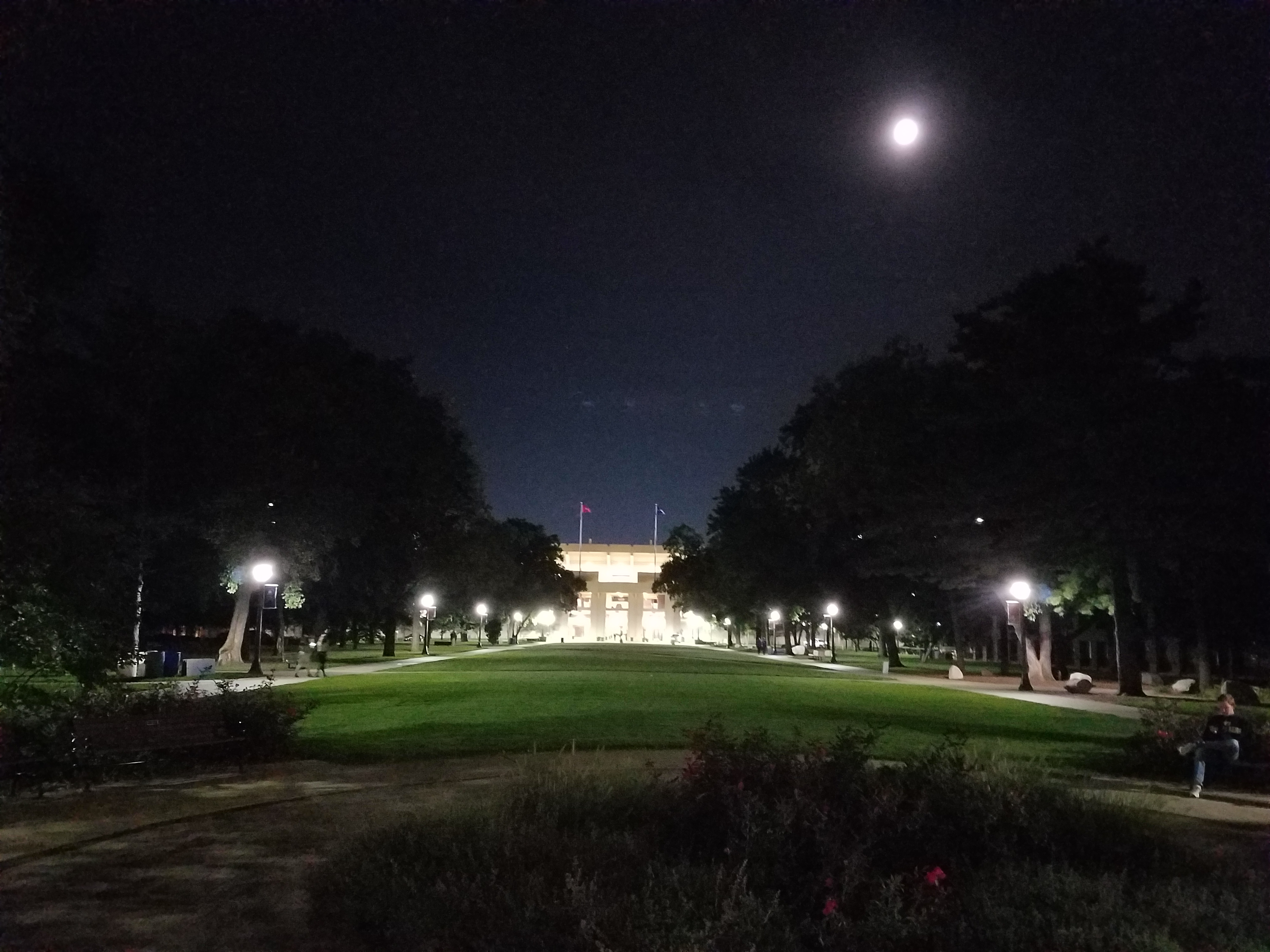 With the opening of camp at Culver Academy just days away pre-season football hype is at a frenzy.  Depending on who you listen to, Notre Dame is a potential playoff team (Phil Steele) or they will not win 10 games (Stewart Mandel).  There will be others who are high on Notre Dame and those who have them rated low. Most national publications have them ranked between 12 and 15. So can the Irish reach the playoffs? Here are three ways they make the playoffs and three ways they miss.

Notre Dame is in the Playoffs:

Notre Dame is not in the playoffs:

On August 2nd hope abounds, and with all options on the table what begins to unfold at Culver Academy will write the music for Notre Dame’s 2018 football season.