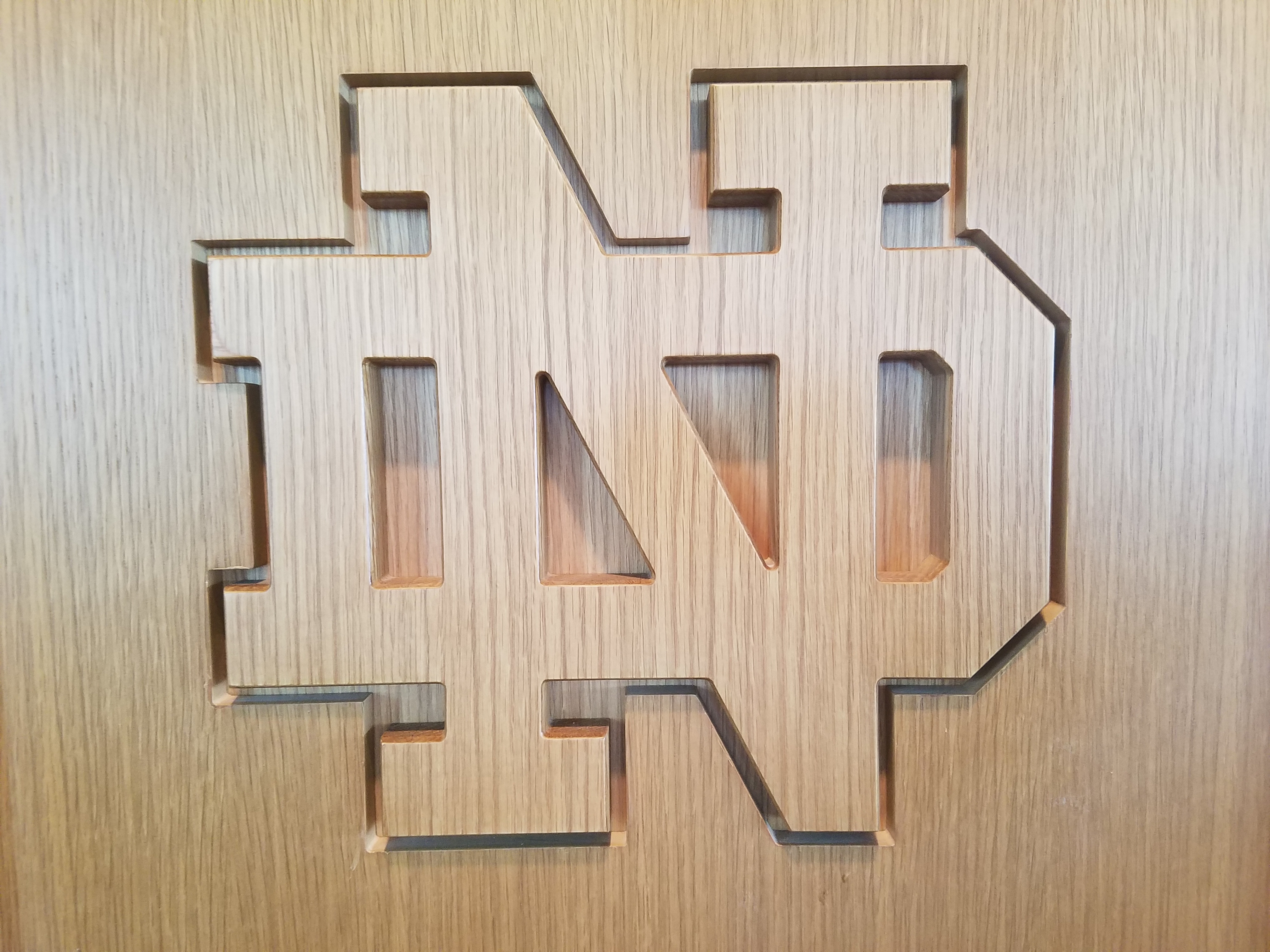 Where did the week go? After this week the college football season is halfway over. This week the Fighting Irish travel to Blacksburg, VA. This will be the first time the Fighting Irish will play at Lane Stadium. Lane Stadium has a history for being loud. Saturday night will be an emotional one for the Hokies. Legendary Coach Frank Beamer, will be immortalized as Virginia Tech will unveil a statue in his likeness prior to the game.

Virginia Tech comes into the game against Notre Dame with a record of 3-1. The Hokies fell to Old Dominion on September 22nd. Last Week they dominated Duke on the road 31-14. You can guarantee that the Hokies are going be playing with a chip on their shoulder.

Notre Dame comes into the game riding a 5-0 record into the contest. This is only the third time under Brian Kelly a team has started 5-0 (2012, 2014, 2018). The Fighting Irish dominated Stanford in the second half and 550 yard total offense game. The Irish will look to continue firing on all cylinders in every aspect of the game. The Irish need to tighten up on penalties on the defensive side of the ball. That’s the only chink in the defenses armor.

Jimmy-“This is a tough game if it’s a night game in Blacksburg.  VT was 9-4 last season. They also have had some off-season issues. They are returning 12 starters and are very young at the skill positions. There is a major overhaul on defense as well.” ND wins 31-24.

George-“This is a game ND can lose if they don’t focus and pay attention. There is no taking VT for granted. If this is a night game, the scene will be set for an interestingly noisy venue in Blacksburg.” ND wins 34-17.

Saturdays game is the game of choice for ABC. ABC had put a schedule restriction on a couple of other teams, but ND vs VT was the best match up for prime time 8 PM kick-off. Saturdays game will be the Fighting Irish’s third prime time game this season. There is always extra pressure taken on when playing in the prime time slot. The Irish will need to be use some of that experience and play their game against the Hokies. There is also the need to stay away from the noise outside the locker room when it comes to media outlets hyping you up over your record. They Irish just need to play their game, forget everything else.